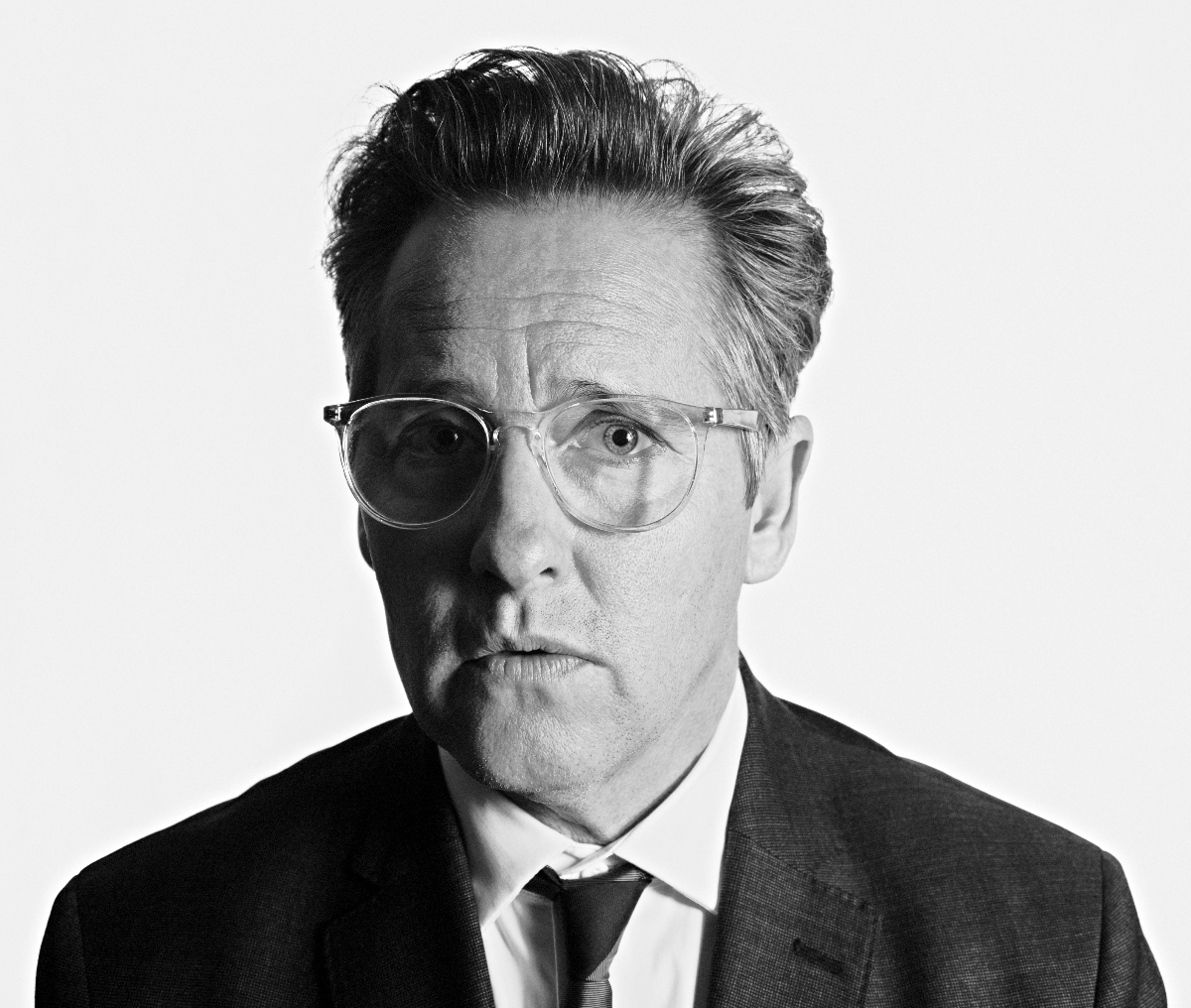 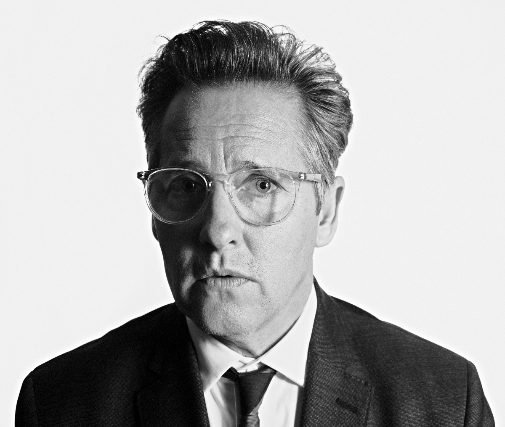 “Like a baseball player who quietly hits 30 home runs every year or a golfer who regularly finishes in the Top Ten, Josh Rouse's continued streak of excellence is easy to ignore and maybe even downplay a little” -- Tim Sendra, Allmusic.com

You don’t have to work hard to enjoy Rouse’s music. His songs present themselves to you with an open heart, an innate intelligence and an absolute lack of pretension. They are clear-eyed, empathetic and penetrating. Without pandering, they seek to satisfy both your ear and your understanding. The verses draw you in with telling detail, both musical and thematic, and the choruses lift and deliver. They resolve without seeming overly tidy or pat.

Josh Rouse was born in Nebraska, and following an itinerant upbringing he eventually landed in Nashville where he recorded his debut Dressed Like Nebraska (1998).  The album’s acclaim led to tours with Aimee Mann, Mark Etzel and the late Vic Chestnut. The followup- Home (2000)—yielded the song “Directions” which Cameron Crowe used in his film Vanilla Sky.

“Every time I’ve made a record, I’ve tried to make it different from the last one,” says Rouse. “I always became fascinated by a different style of music. But at the end of the day, no matter how eclectic I try to make it, it’s my voice and melodic sensibility that tie things together.”

For his breakthrough album, 1972 (2003), which happens to be the year he was born, Rouse decided to cheer up a bit. Noting that he’d earned a reputation for melancholy, he says, with a laugh, “I figured this is my career, I might as well try to enjoy it.” While the Seventies are often identified with singer-songwriters, Rouse was primarily attracted to the warmer sound of albums back then, as well as the more communal feel of the soul music of that time.  The follow up,  Nashville (2005) continued the hot streak and expanded his audience further.

After relocating to  Valencia, Spain with his wife Paz, Rouse has released a steady stream of high quality songs and albums. Subtitulo (2006) contained the international indie folk hit "Quiet Town". On El Turista (2010) he even experimented with writing and singing some  songs in Spanish. In  2014, he won a Goya Award (the Spanish equivalent of an Oscar) for best song for "Do You Really Want To Be In Love," from the film 'La Gran Familia Española.'

His latest, Going Places came together over the last two years when Josh Rouse found himself unable to tour and hunkered down with his family in Spain. Together with his Spanish band, he began workshopping new songs in a small local venue owned by a friend, resulting in ten road-ready tracks with a looser, more relaxed vibe. 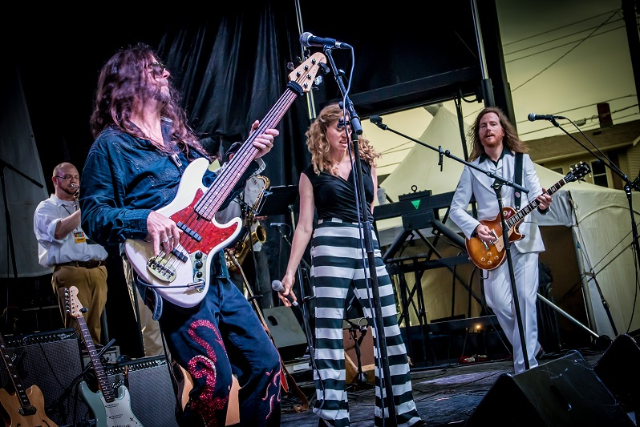 From the imagination of a husband and wife musical duo, blossomed a many-limbed, musical family tree. For over a decade, The Newbees have been producing compelling original compositions, crafted of rich harmony and improvisation, employing American songwriting traditions, vintage pop energy and rock-n-roll sensibility.