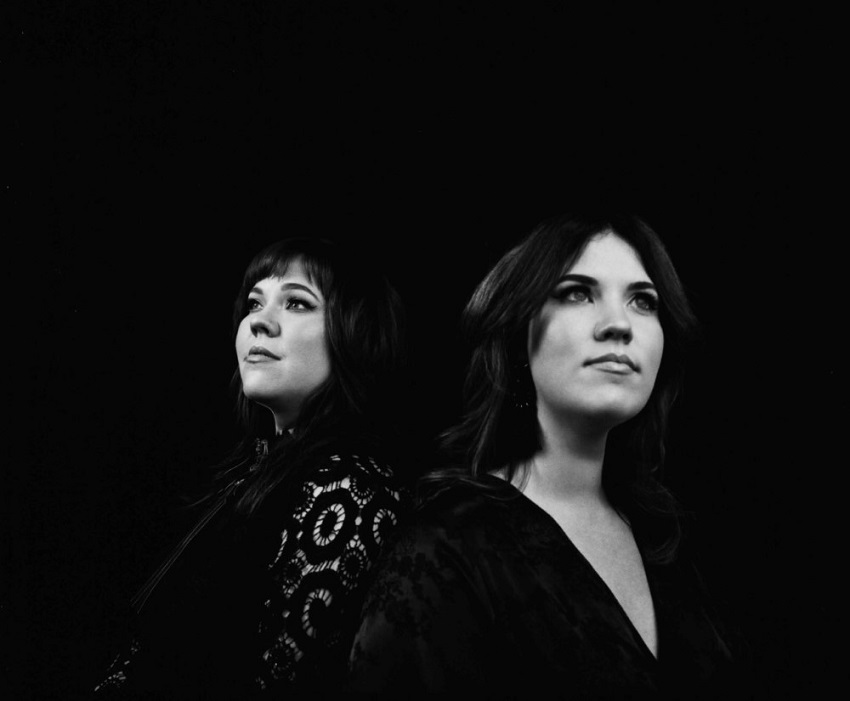 $35-$18
Buy Tickets
The Secret Sisters—Laura and Lydia Rogers—grapple with love and loss on new album Saturn Return, due out February 28, 2020.  Saturn Return is the Alabama-based duo’s second release for New West Records. Like its predecessor, 2017’s Grammy-nominated You Don’t Own Me Anymore, the record was produced by Brandi Carlile and Phil and Tim Hanseroth. 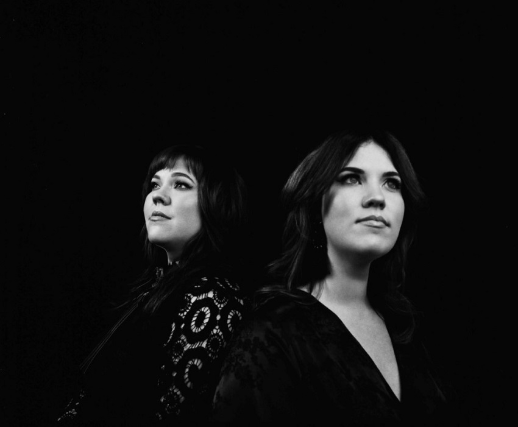 The Secret Sisters—Laura and Lydia Rogers—grapple with love and loss on new album Saturn Return, due out February 28, 2020.  Saturn Return is the Alabama-based duo’s second release for New West Records. Like its predecessor, 2017’s Grammy-nominated You Don’t Own Me Anymore, the record was produced by Brandi Carlile and Phil and Tim Hanseroth.

The album is named after an astrological occurrence in which the planet Saturn returns to the same place in the sky that it occupied at the moment of a person’s birth. During this phase, which happens approximately every 29 ½ years, said Laura, a woman “comes into her own and has this awakening in herself about who she is as a person. It can also be a very traumatic time where your whole world just seems to radically shift.”

“When this is happening, you begin to feel the pressure of time and awareness of your own mortality,” Lydia added. “It brings the important aspects of life into sharper clarity and it centers your mind on what’s really important.

”Recorded in Carlile’s home studio in Washington state, Saturn Return heralds the arrival of a new era of The Secret Sisters, who both experienced their first Saturn returns while making the record.  Carlile challenged the sisters to sing as individuals instead of relying solely on close harmony singing, and for the first time, Laura and Lydia performed separately in the studio. This is also the first album in which The Secret Sisters composed all the songs without any co-writers.

Death and life entwine like newlyweds’ fingers throughout Saturn Return. Shortly after the sisters began writing for this album, both of their grandmothers passed away within a week of one other. At the same time, the sisters were preparing to start families of their own.

The record begins with “Silver,” a prescient meditation on mother hood and the beauty found in the hard-won wisdom that comes with age, and the sisters share one another’s sorrow in closing track “Healer in the Sky,” an understated ballad—written by Lydia and sung by Laura—that builds into a moment of catharsis.

First single “Cabin,” written from the perspective of a woman who has been assaulted, haunts listeners long after the song’s final notes fade away. The song—a battle cry for the mistreated and mishandled—was written while Brett Kavanaugh’s Supreme Court confirmation hearings dominated the media. “He did not have permission / But he had his way / If I tell his secret, they won’t believe me anyway,” the duo sings over wailing guitar.

During The Secret Sisters’ live performances, “Cabin” has become a battle cry for those who have been mistreated or struggle with the long-lasting impact of trauma. Said Laura, “This song was our way of saying, ‘We hear you, and we know it hurts...we know you’re not over it and that’s okay.’”

Grief never fully disappears, and the joy found in its wake is sweeter because of it.  After recording Saturn Return, both Lydia and Laura welcomed their first children. “Hold You Dear,” a tender ballad laced with piano and strings, was written in fifteen minutes by a thrilled and terrified Laura the day she learned she was pregnant. Infectious “Hand Over My Heart” captures the freewheeling thrill of finding true love, while “Late Bloomer,” written by Lydia, is an anthem celebrating those who, like The Secret Sisters, ignore trends and flourish their own way, at their own time.

With Saturn Return, The Secret Sisters have truly come into their own as artists, songwriters, and singers. “I’ve come to feel like this is what we were meant to do,” said Lydia. “That’s a really good feeling.
Logan Ledger 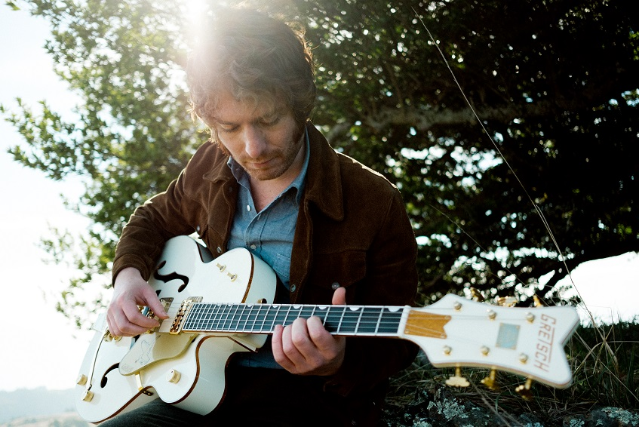 Bay Area-bred singer/songwriter Logan Ledger sets most of his songs in lightless or shadowy spaces: the bottom of the ocean, the abandoned cells of Alcatraz, dreamless bedrooms, desolate streets in the dead of night. Produced by 13-time Grammy winner T Bone Burnett, the Nashville based artist’s self-titled debut matches his moody noir lyricism with a darkly toned take on country music, a sound that’s stylistically wayward yet deeply grounded in classic songmanship.

Ledger’s self-guided musical education began back in the Bay Area, where he first felt compelled to sing after his grandmother introduced him to the music of Roy Orbison. Taking up guitar at age 12, he next began writing songs of his own, along with amassing a huge collection of Smithsonian Folkways CDs. Later, while attending Columbia University, Ledger hosted a bluegrass show on the campus radio station and played in a number of bluegrass bands, then moved to Nashville on a whim not long after graduation. Although his early days in the city were mostly spent working in bars and playing in cover bands, a spontaneously recorded demo of Ledger’s landed in the hands of Dennis Crouch, who then passed it on to Burnett. In summer 2016, the legendary producer invited Ledger out to L.A., and the two soon started working on Ledger’s debut.

Throughout the album, Ledger and Burnett’s immediate chemistry extends to a charmed communion between all the featured musicians. “I love how everyone’s constantly improvising, but without ever getting in anybody else’s way,” Ledger points out. That uninterrupted and possibly transcendent flow is also the desired takeaway for listeners of his debut. “I’d love for people to get into a meditative space when they hear the record, to sit with the songs and really take their time with them,” Ledger says. “I think there’s a value in letting things happen at a much slower pace, especially in our current culture of instant gratification. It’s really not even a conscious decision for me—it’s just how I feel and how I like to do things, so I’m just going to keep going with it.”