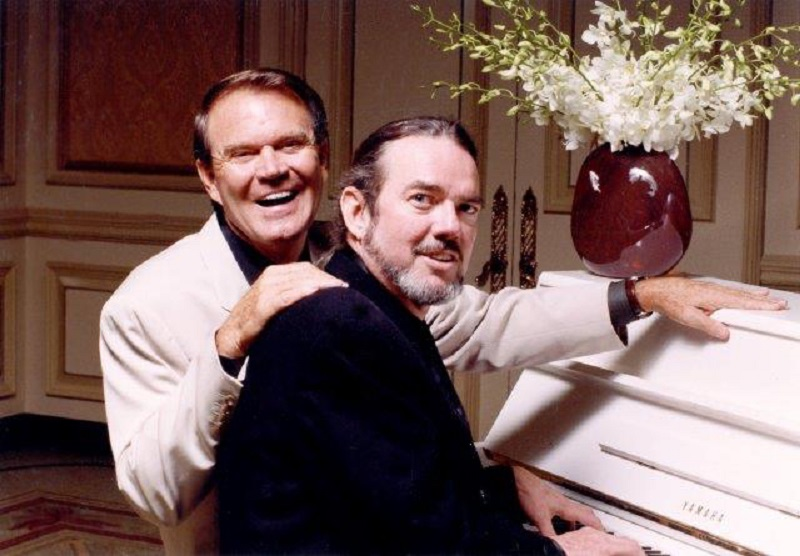 Songwriter Jimmy Webb has had chart-topping hits in a unique range of genres over the last 50 years, from country to pop to disco, with songs including “Worst That Could Happen,” “The Highway Man,” “Up, Up and Away” and “MacArthur Park.”   But perhaps the most enduring partnership out of all those memorable songs is his musical brotherhood with Glen Campbell.

A gifted composer whose complicated chords and song structures could not be performed by just anybody and a natural-born musician with an almost unnatural vocal range and musical abilities — theirs was a fated partnership that began before they even met. Webb’s moving and often humorous account through performance and anecdotes punctuated with photos, video and audio clips, is a very personal music event that celebrates the legacy he created with his friend Glen Campbell.

JIMMY WEBB: THE GLEN CAMPBELL YEARS highlights some of the 100+ recordings from the Webb/Campbell songbook, pulling the audience in with various accounts each night of the personal side of generational touchstones like “Honey Come Back,” “By the Time I Get to Phoenix,” “Wichita Lineman,” “Galveston” and more from decades of shared musical memories. 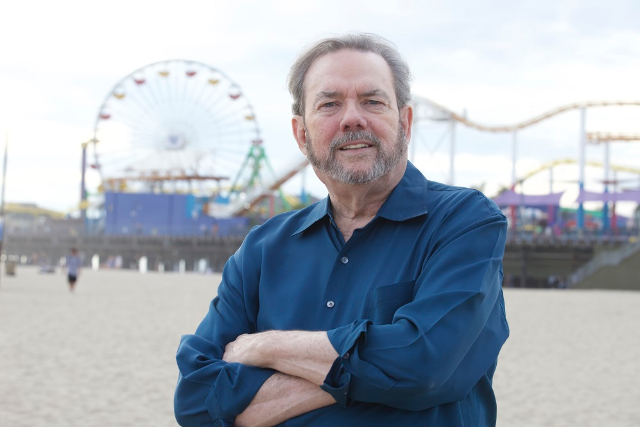 Webb is the only artist ever to have received Grammy Awards for music, lyrics and orchestration. His numerous accolades include the prestigious Ivor Novella International Award (2012) and the Academy of Country Music’s Poet Award (2016). In 2016 Rolling Stone magazine listed Webb as one of the top 50 songwriters of all time. Jimmy Webb was the youngest member ever inducted into the Songwriters Hall of Fame and served as its Chairman. He has also served proudly as the Vice Chair of ASCAP. Time and again Webb has paved the way for songwriters in an ever-changing media landscape, spearheading the ongoing effort to preserve the rights of songwriters and their intellectual property in the digital age.

Webb is an international touring artist, averaging 50 shows a year. Webb is also an author – his memoir The Cake and the Rain (2017) brings to life a 15-year span in Webb’s unique career, written with the same sense of poetry and story as his many hits. Webb’s first book, Tunesmith: Inside the Art of Songwriting, in addition to being a good read, is considered a “bible” among musicians.

Jimmy Webb was trained in the sacred space of Motown and had his first commercial recordings there. Webb’s songs have been recorded by the greatest voices including Frank Sinatra, Barbra Streisand, Nina Simone, Isaac Hayes, Art Garfunkel, Linda Ronstadt, Tony Bennett, Michael Feinstein, Michael Ball and Josh Groban. Per BMI, his song “By the Time I Get to Phoenix” was the third most performed song between 1940 and 1990. Webb continues to write and record, and has released ten solo albums, while also writing for other artists. In Spring 2019 Webb will release SlipCover, his piano interpretations of contemporary composers including friends Billy Joel and Randy Newman.

Webb is happily married to Laura Savini, a producer and host for PBS. He has five sons, the perfect daughter and is grandfather to precious Josephine.